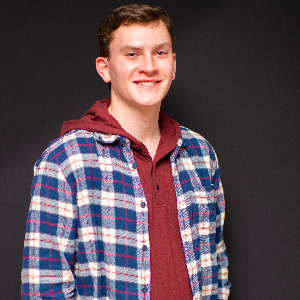 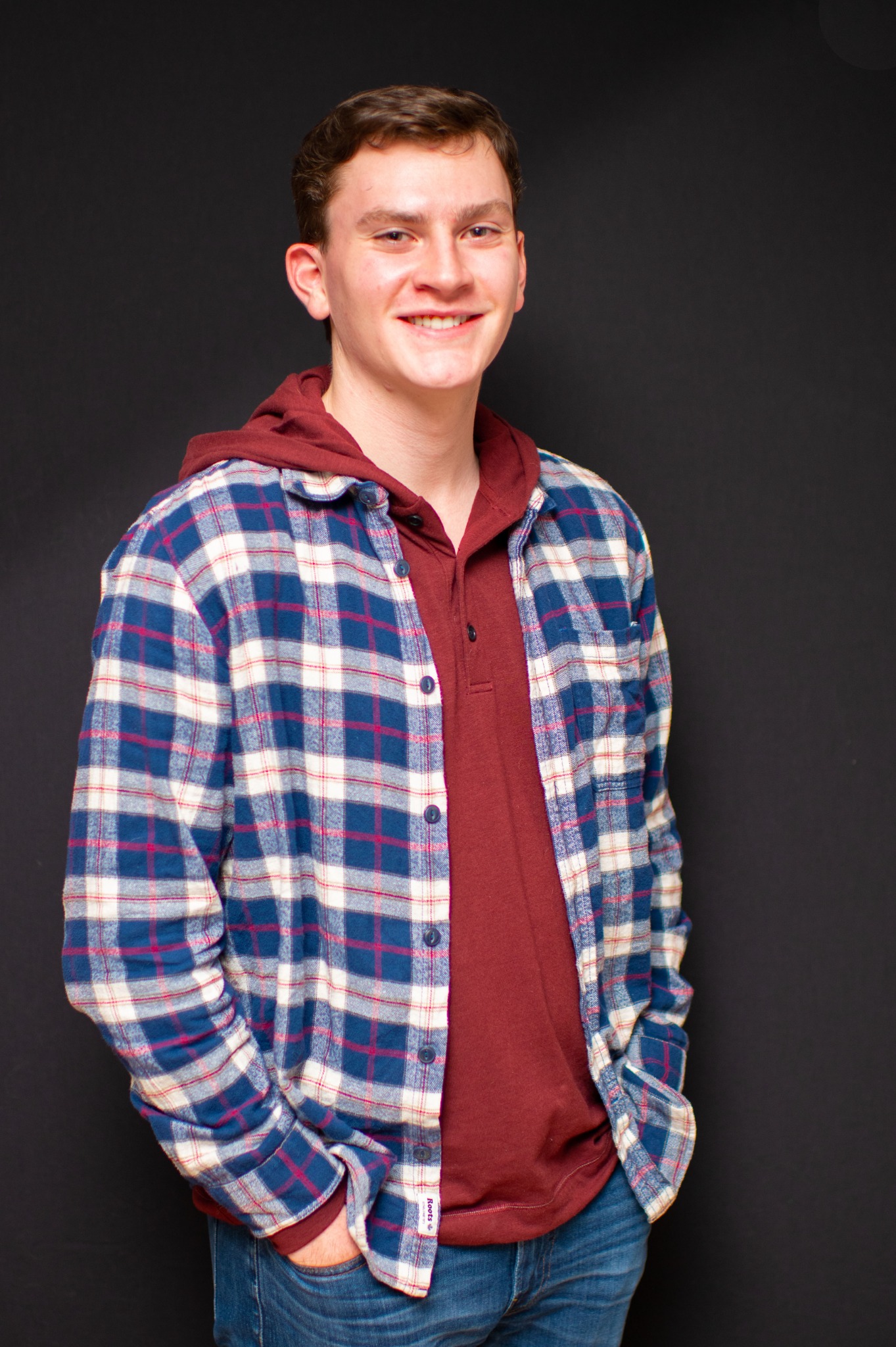 Patrick Donnelly is a senior at Boston University studying journalism, focusing in sports. Currently, he is a Boston Bruins correspondent for NHL.com, covering Bruins home games in addition to breaking news for the Bruins and visiting teams as needed.

At BU, he is the co-director of WTBU Sports. With WTBU, he is the Hockey Editor, and is the lead photographer, reporter and insider for BU Hockey. He has worked in various capacities as a staff writer, photographer, broadcaster and editor with WTBU, and increased his responsibilities during his now four years at the station.

In the summer of 2021, he interned with the North Shore Navigators of the New England Collegiate Baseball League (NECBL), serving as the team photographer.

In the 2020 fall semester, he worked with NBC10 Boston and NECN as a digital intern, writing, posting and socializing original content, cutting video and more.

During his sophomore and junior years, he added photography to my skillset, capturing various BU Athletics events, news stories around Boston as well as landscapes and features around New England.

Previously, he was a reporter for the Boston Hockey Blog of The Daily Free Press, covering BU hockey as well. Additionally, he was the lead breaking news writer and a columnist with Black 'N Gold Hockey.

As a freshman, he worked with BUTV10, the television outlet on campus, appearing on “Offsides” as an NHL analyst, as well as “Terrier Nation” to discuss the men’s ice hockey team.

A native of Lynn, Mass., his goal is to work in the sports media landscape full-time as his passion and skillset for photography and reporting continue to grow.

My inbox is always open, you can contact me with the contact form here or with the details below: